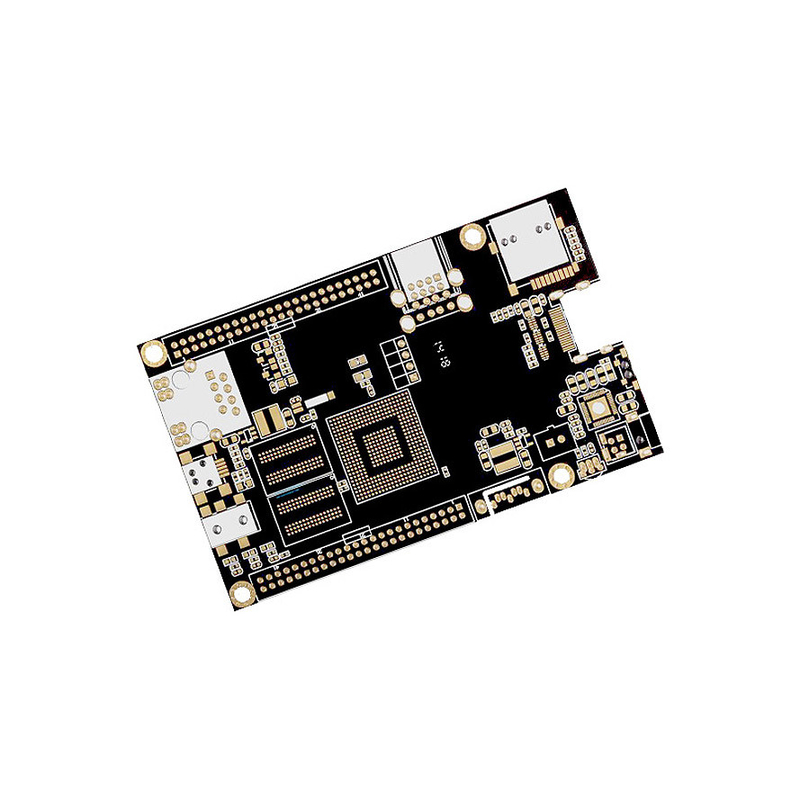 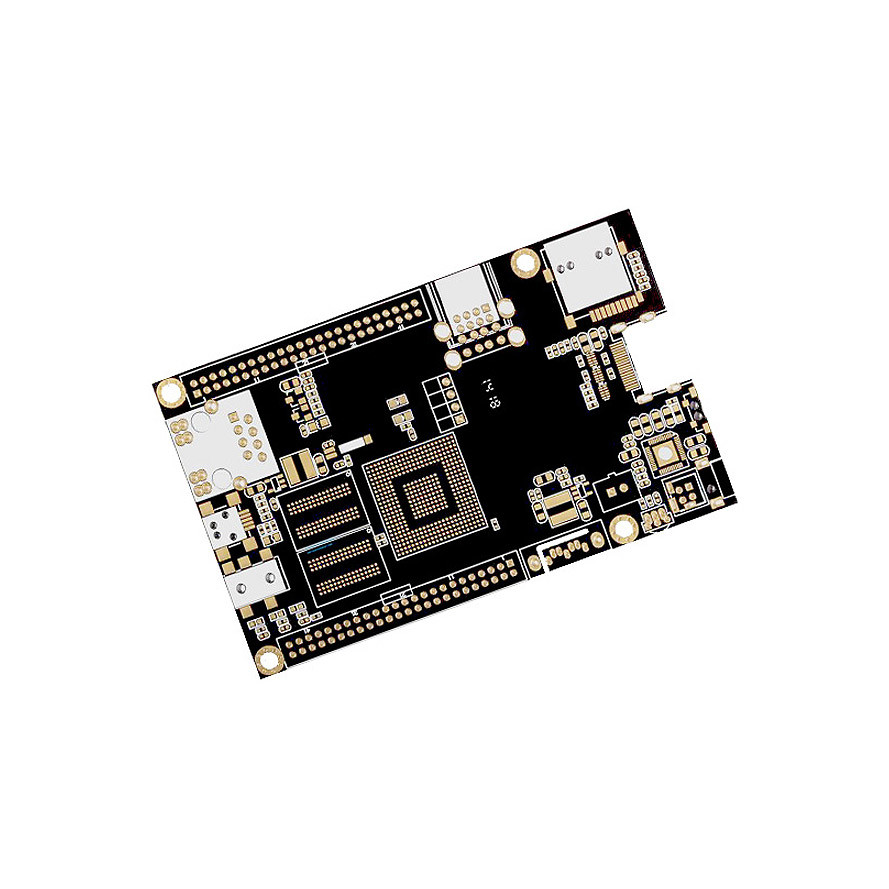 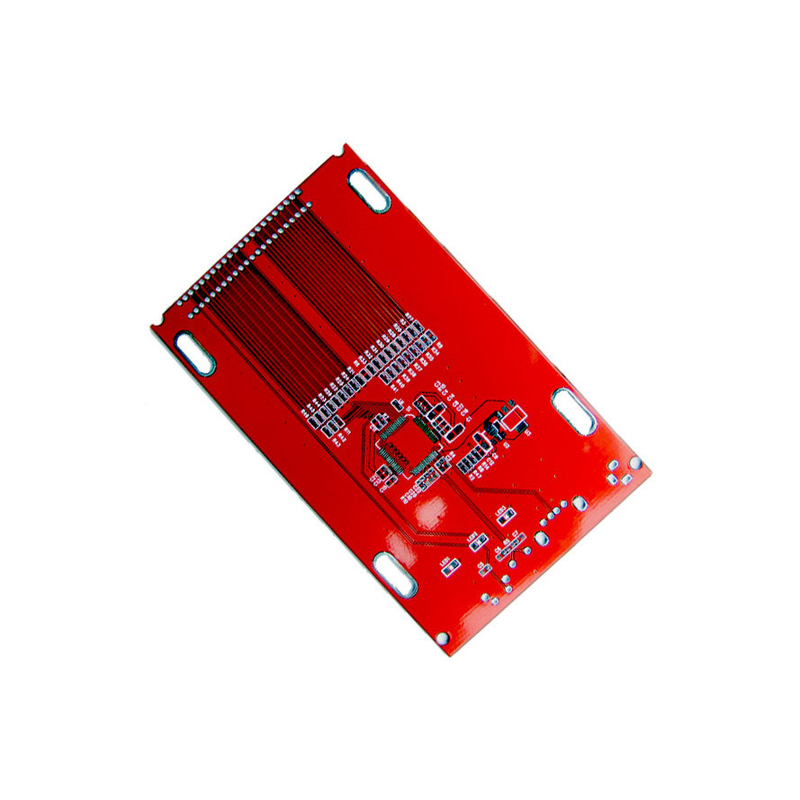 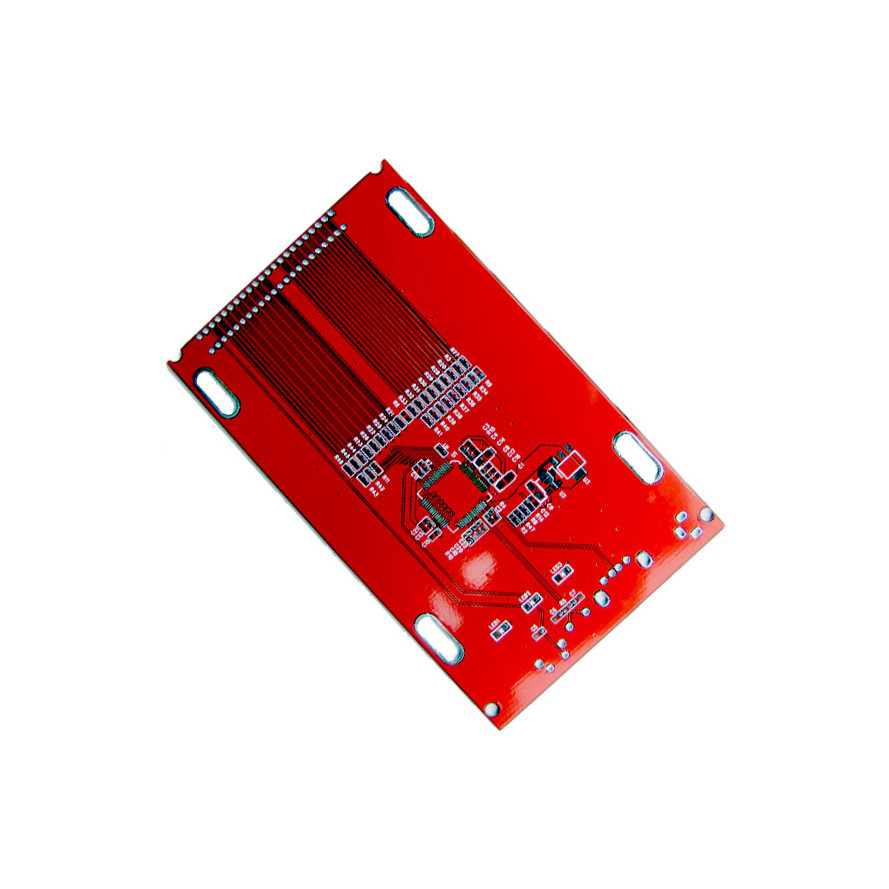 PCB surface treatment
Since the copper surface of the PCB Prototype Service is easily oxidized in the environment, it must be reprocessed and covered with a layer of coating on the exposed area that is not covered with solder mask ink to protect the process from oxidation. In response to various subsequent processing needs, various surface treatment processing methods with different materials, prices and different degrees of protection have been developed.

HDI (High Density Interconnect): High-density interconnection technology, mainly using micro-blind / buried vias (blind / buried vias), a technology that makes PCB circuit board circuit distribution density higher. The advantage is that it can greatly increase the usable area of ​​the PCB circuit board, making the product as miniaturized as possible. However, due to the increase in line distribution density, it is impossible to use traditional drilling methods to drill through holes, and some of the via holes must be drilled with laser drilling to form blind holes, or cooperate with inner-layer buried vias to interconnect.

Generally speaking, HDI circuit boards use the build-up method (Build Up), first do or press the inner layers, laser drilling and electroplating on the outer layer are completed, and then the outer layer is covered with an insulating layer (prepreg). ) and copper foil, and then repeat the outer layer circuit making, or continue to laser drill, and stack the layers outward one at a time.

Generally, the diameter of the laser drilling hole is designed to be 3 ~ 4 mil (about 0.076 ~ 0.1 mm), and the insulation thickness between each laser drilling layer is about 3 mil. Due to the use of laser drilling many times, the key to the quality of the HDI circuit board is the hole pattern after laser drilling and whether the hole can be evenly filled after the subsequent electroplating and filling.

We can provide one-stop service: